A short film about the much-discussed character Dries van Kuijk, a.k.a. Colonel Tom Parker. Elvis Presley’s manager was born and raised in Breda, but does he earn a street to be named after him or does he need to fall into oblivion?

In 2017 and 2018 Charlotte participated in the DocEdu (educational) program of DOCfeed, the prestigious documentary film festival in Eindhoven. The program consisted out of several masterclasses by Golden Calf winner Hester Overmars (Verboden Vlucht, De Hoofdvrouw, etc.) and Ton van Zantvoort (Sheep Hero). Alongside the program, Charlotte worked on a short documentary with a historic theme from Brabant. Her film ‘Dries van Kuijk, de Boef van Breda (‘Dries van Kuijk, Breda’s Villain’) was released at the DOCfeed festival in 2018 and later it was screened at the Chassé Theatre in Breda. The film is now part of the city archives in Breda. 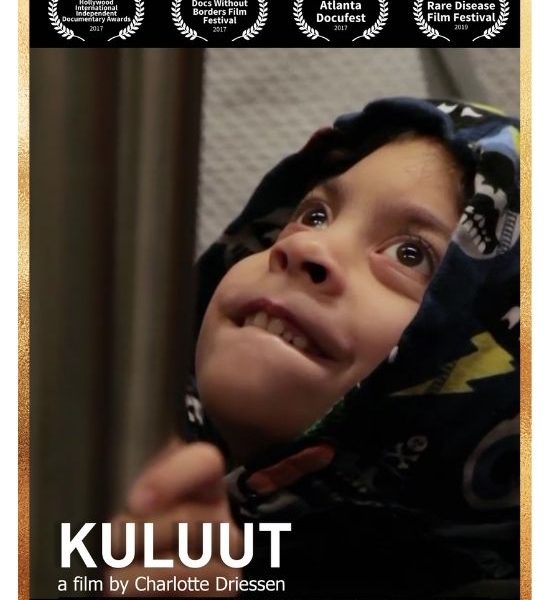