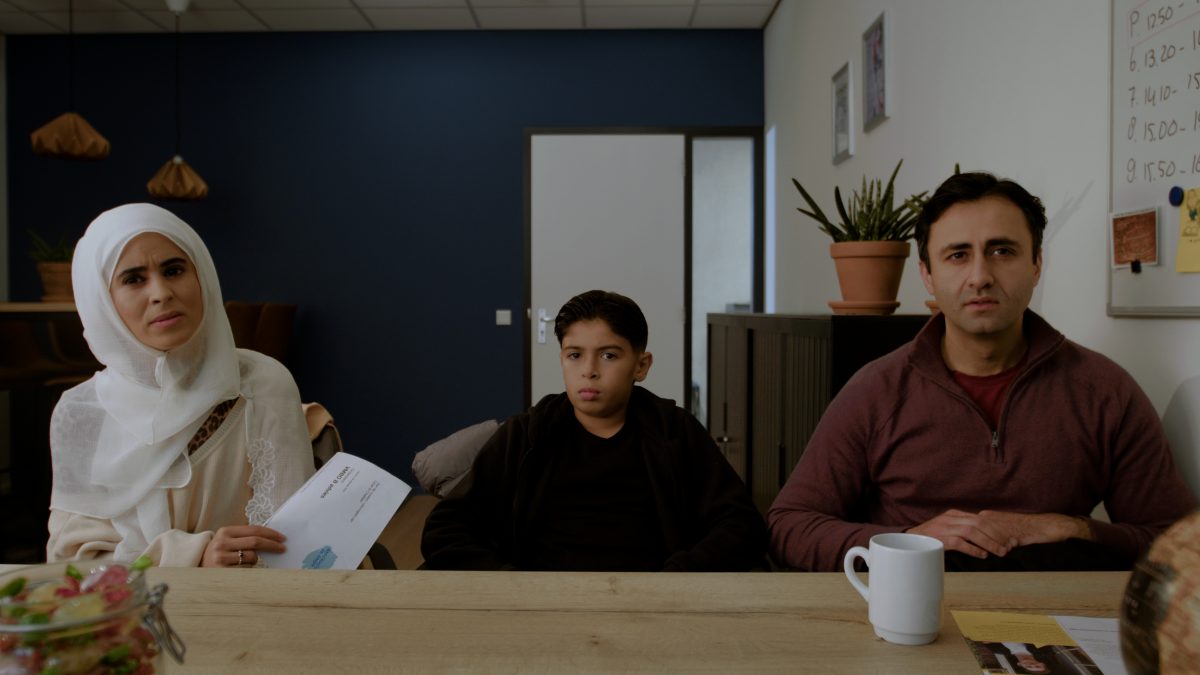 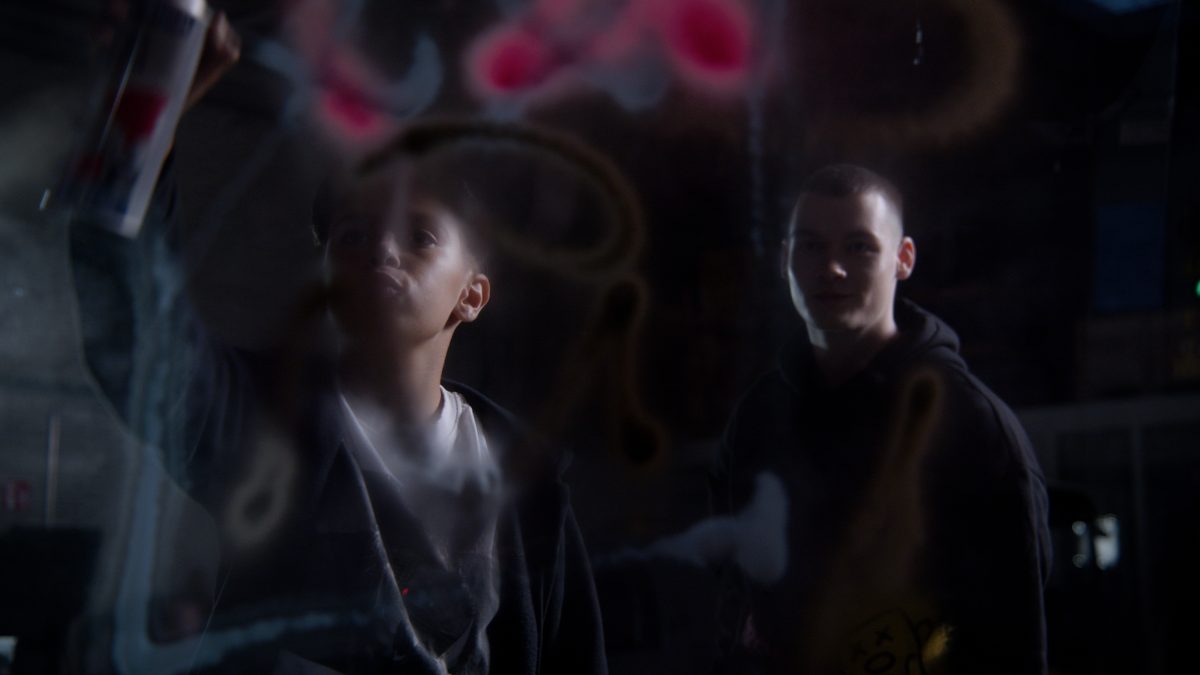 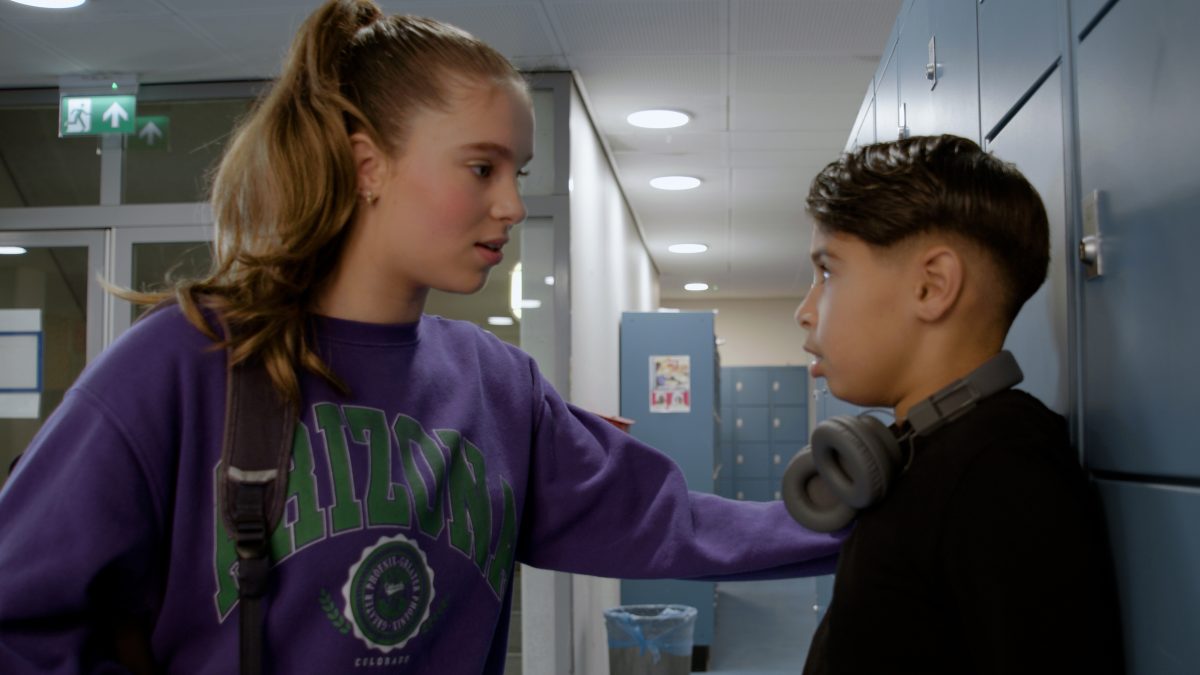 The clever boy Omar (11) gets a low level school recommendation, but with his mom’s persuasiveness, he gets in on a high educational level school anyway. However, he is the first and only Dutch Moroccan kid in an all-white highschool and he needs to figure out who he really is.

In “The Score” Omar experiences his first day at his new school. In an anxiety attack, he imagines the famous rapper “Rapper Rijke” as his sidekick. 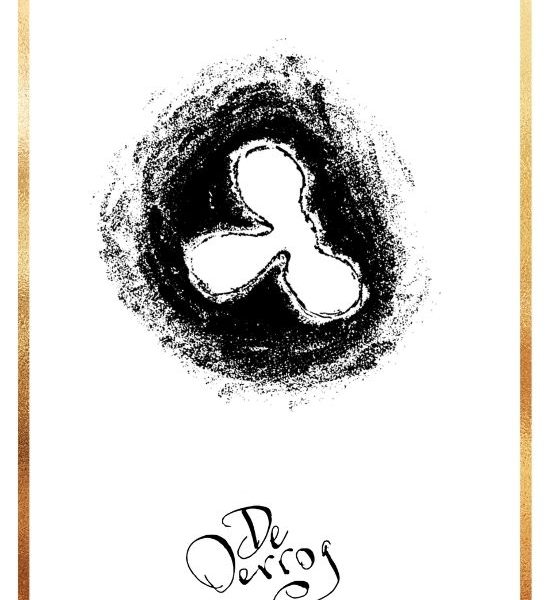