YES! Today we received the pleasant news from the

An extraordinary boy leads the way to finding true happiness in life.

Immediately after graduating with her short film “Miller’s Hollow”, Charlotte started producing and directing her first mid-length documentary “Kuluut”. The film premiered in 2016 in the beautiful Chassé Theatre in Breda. After that it got selected to several international film festivals and it won a Hollywood International Independent Documentary Award, a Docs Without Borders Award and they were a semi-finalist at the Atlanta Doc Fest. The film was screened in different countries all over the world, such as the US, Spain and Canada. After this success story, both “Kuluut” and C Amazing Films (now known as Harpy Films) got a lot of media attention. Eventually the film was broadcasted on national TV by the VPRO.

In 2020 the film was screened at the Rare Disease Film Festival in San Francisco and later on at the national film festival of Brazil.

Watch the Dutch version of the film on www.2doc.nl/kuluut.

The English version is online on YouTube via this link.

Kuluut is also part of The Disorder Channel, which is available to the millions of homes with a Roku or Amazon Fire TV.

Marc and Suzanne became second time parents in 2011, but something was wrong with their baby boy Coen. He looked funny and he seemed to have plenty of physical problems. Marc was even afraid to get attached to his son, he was scared that he would have to give him up soon after he was born. He was so scared that he couldn’t even hold him at first.

A terrifying and unsure time came. What was wrong with Coen and why couldn’t the doctors figure it out? After a long medical adventure, Coen was finally diagnosed with the extremely rare disorder The Bohring-Opitz syndrome. This diagnosis had a great impact on the family and on their lives. Not only Marc, Suzanne and their first born son Ties struggled with this, also the rest of the family was extremely worried. This was also the case for their cousin Charlotte. The family was really close and especially with her uncle and godfather Marc, Charlotte felt a close connection.

There is no denial this diagnosis had great impact on the family. However, along the way, something changed in their mindset. This appeared to be an example for the rest of the family, with Charlotte in particular. She decided to make a film about her aunt, uncle and cousins. Despite the fact that the situation was difficult, the family seemed truly happy together. Sometimes maybe even happier and stronger than other families.

In this film Charlotte starts the search for her own happiness by following her family: Marc, Suzanne, Ties and Coen. What is it that makes them so happy and strong? How can this be an example to others? 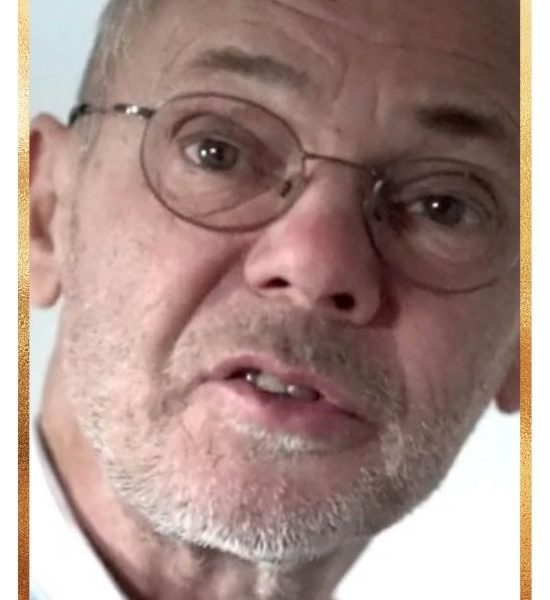