Yesterday in Amsterdam: a great workshop by Jo Bis

When a high school reunion doesn’t go according to plan, an innocent family

game comes to life and causes a horrific drama.

Millers Hollow is a short fiction film Charlotte wrote, directed and produced for her graduation project in 2014. It’s a teaser for an optional feature film. Charlotte also wrote a script for the feature as part of her graduation deliverables, just like a film plan and her thesis. The short film was shot in Bristol, UK. Main cast and crew are from the UK.

The film is based on a popular family card game, which Charlotte adapted into a psychological thriller.

Due to legal reasons, the teaser unfortunately cannot be released completely, therefore Charlotte cut some specific scenes, in order to publish it anyway. 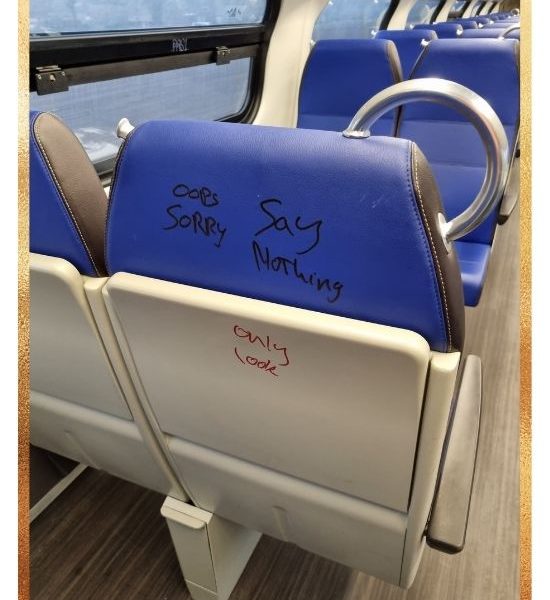 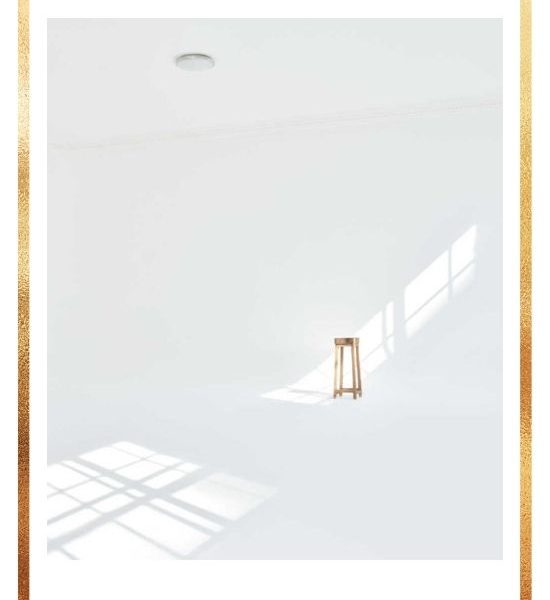 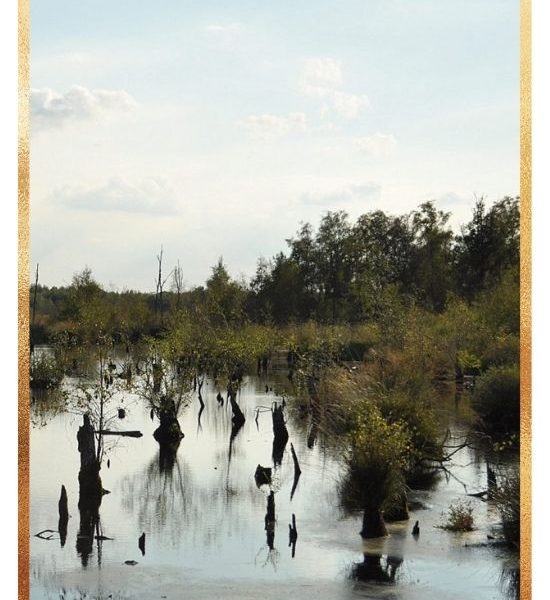